Two years ago I was in Holly Springs, Miss., visiting the childhood home of Ida Wells-Barnett, an early-20th-century journalist and civil rights advocate and a longtime hero of mine. As I walked out of the house, I noticed a news alert on my phone: Several people were dead after a shooting at a synagogue in Pittsburgh.

Wells-Barnett dedicated her life to exposing the truth about the long history of extrajudicial killing of Black men in the South: Purported to be about punishing criminals, lynching — as Wells-Barnett was one of the first to argue — was actually about oppressing Black men deemed to be an economic, political, or sexual threat to the myth and violence of white supremacy.

A century later, our fight for a just, fair, and compassionate world continues. The shooter at the Tree of Life synagogue in Pittsburgh targeted the Jewish communities in Squirrel Hill because of their support of refugees and asylum seekers and their commemoration of HIAS’s National Refugee Shabbat a week earlier. Motivated by hateful, xenophobic rhetoric — the specter of black and brown immigrants as a threat to white America — he murdered 11 people and wounded six others.

Two years ago, CJJ gathered in community across the state and mourned this horrific tragedy — the deadliest act of antisemitic violence in our country’s history. 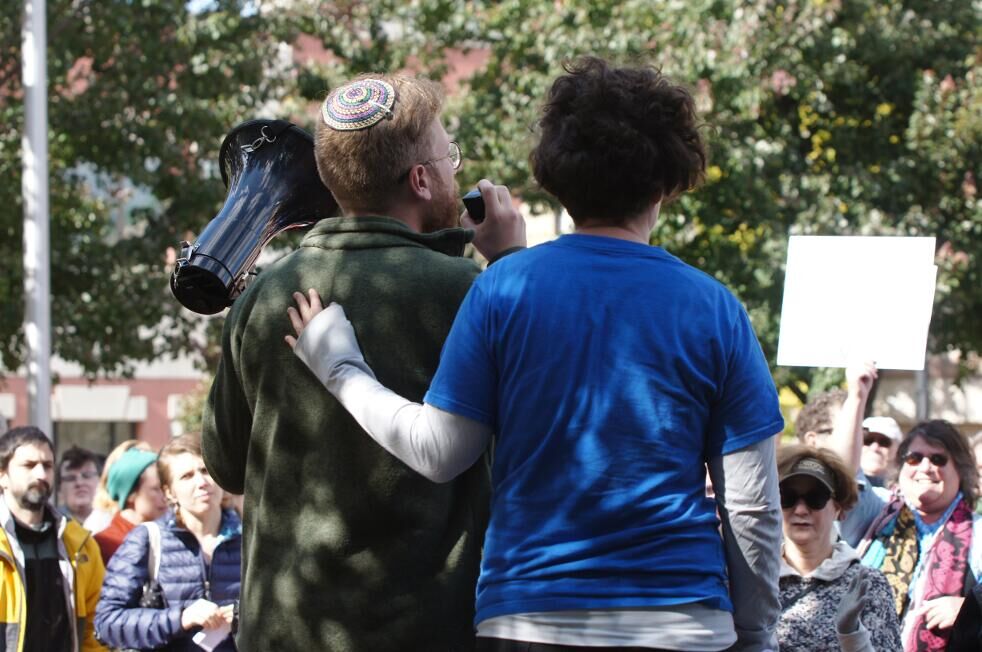 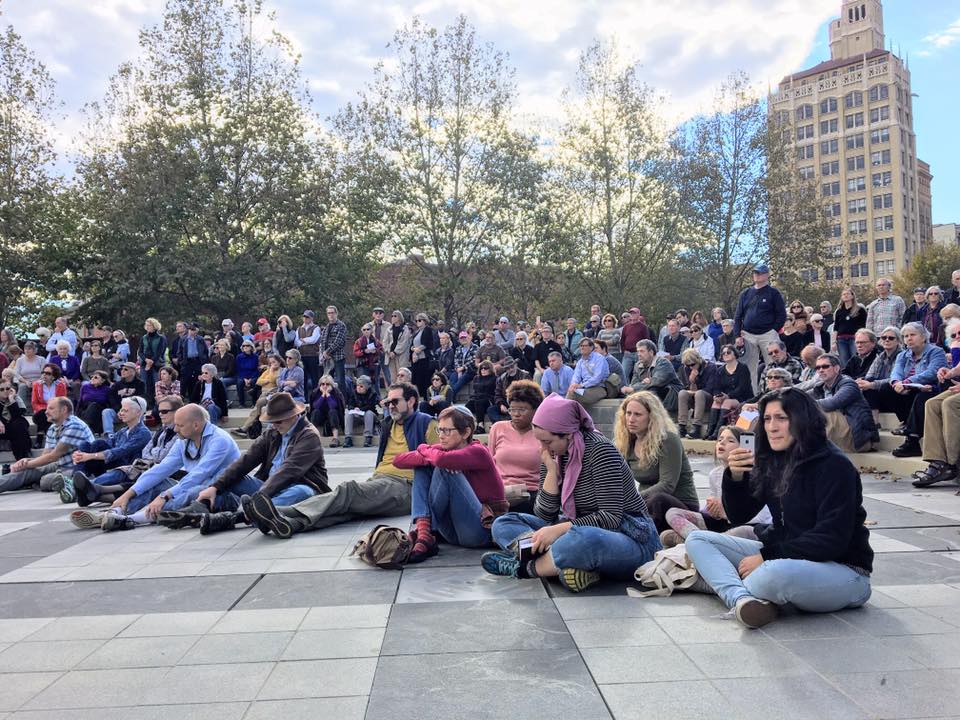 Tree of Life vigil in Asheville, 2018

Tomorrow, October 28, at 8:00 p.m. ET, join us at an online national solidarity gathering to gather and remember those we lost two years ago. The program will include reflections from Pittsburgh Jewish leaders; a panel on understanding white nationalism; and national candle lighting for victims of white nationalist violence. You can register here.