Let’s review some facts about access to reproductive healthcare in the US.

On June 24, 2022, the Supreme Court handed down their decision in the case of Dobbs v. Jackson Women’s Health Organization. This decision overturned the outcome of Roe v. Wade, leaving states with the right to pass total bans on abortion. Since June, lawmakers in 12 states have moved to pass total bans on abortion. Most of these states are in the Southeast. However, in the recent election, abortion ballot initiatives in KY, VT, MT, MI and GA came out pro-choice, making it clear that the people favor access to abortion.

Let’s review some facts about access to reproductive healthcare in the NC today.

While barriers to accessing reproductive care in NC exist, we are unique in the Southeast as abortion remains available for up to 20 weeks of pregnancy, at least for now. NC is currently a destination for abortion care. Our mutual aid networks need your support now more than ever. We are confident that we will see a number of anti-choice bills introduced in the upcoming legislative session including possible gestational bans. As Exective Director of Pro-Choice NC Tara Romano put it:

This is definitely going to be a tough session, but it’s one where we can win.

Let’s review what you can do to protect access to reproductive healthcare.

Abortion access is a Jewish value, and CJJ will unapologetically fight for safe and legal access to abortion care and to ensure that every single person can make their own decisions about their body, health, and future.

CJJ and the Progressive Kehillah at Beth Meyer Synagogue together for a night of study and practice with Rabbi Jenny Solomon on Wednesday, June 22

Our friends at the Carolina Abortion Fund say that the South has always been post-Roe, so we’re not surprised by the news that the Supreme Court eliminated federally-protected access to abortion. While we are devastated and furious, we know that this fight is far from over. That’s why CJJ works in coalition to remove the many restrictions on abortion access in our state, following the leadership of those who are most directly impacted by these attacks on reproductive freedom. Here’s how we start:

We know that ending sexual trauma is a part of reproductive justice. Access to mental health support like therapy services is part of comprehensive healthcare. Thank you for our friends at Orange County Rape Crisis Center for extending the following free/low-cost therapy services for survivors of sexual violence who are over the age of 12 living in or near Orange, Person, Chatham, and Durham counties to CJJ members. 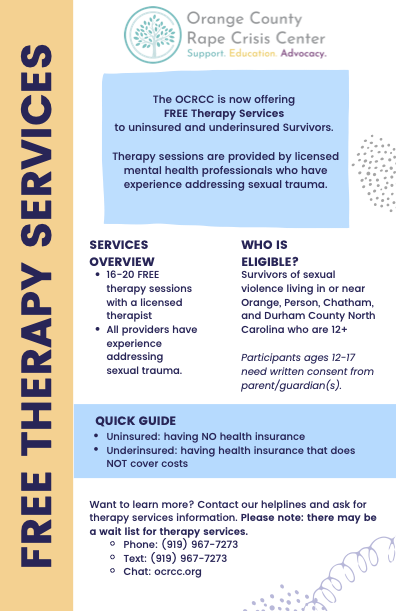 To learn more about how our Jewish values inform our work for reproductive justice, check out the National Council of Jewish Women's Abortion and Jewish Values Toolkit. Each section explores a different facet of this work, and the background information provides a necessary context for understanding the specifics of the Jewish messaging resources and the intersection of abortion rights with other critical issues. 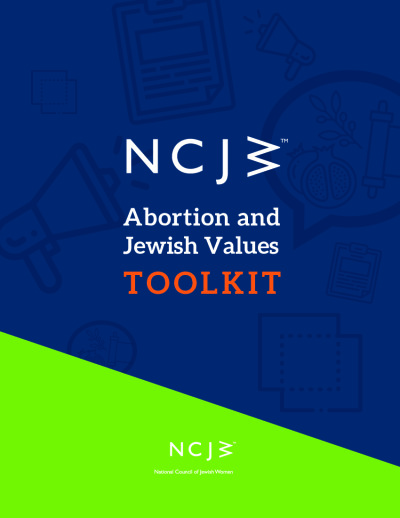