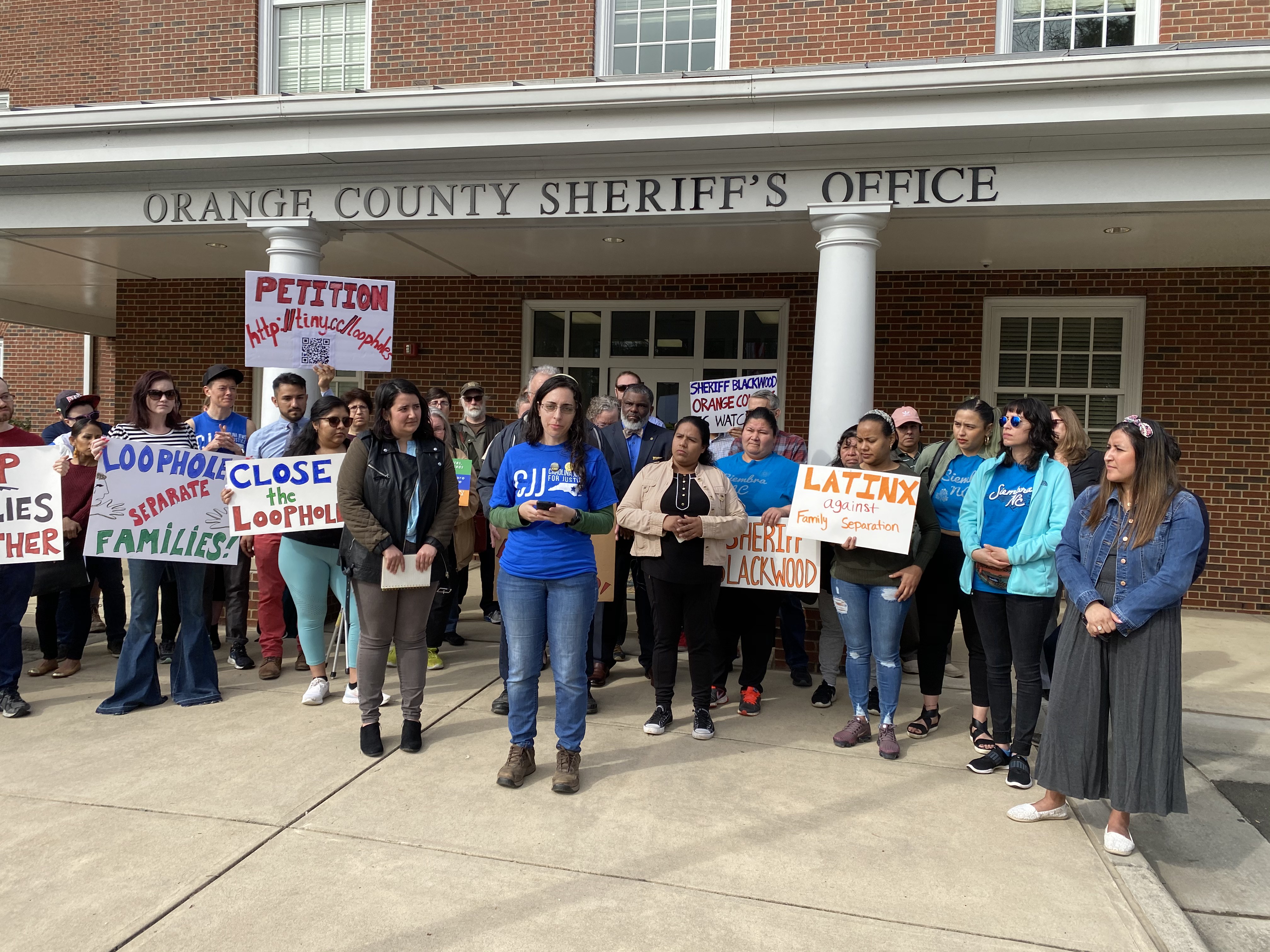 I know from my own family’s experience what happens when a government targets, dehumanizes, and strips an entire group of people of all their civil and human rights. When my zayde, my grandfather, was a boy, his father asked him how he felt about sharing his bedroom with his cousin from Poland. My zayde was so excited.

My zayde’s cousin never made it out of Poland. He and his family were kidnapped by the Nazis and sent to a concentration camp. He was separated from his parents in that camp. He slept on hard surfaces with dozens of other children. He was denied medical treatment. He died in that camp.

In my Jewish day school, at Jewish summer camp, and at synagogue, I was taught to watch for signs that history was repeating itself: People whose very existence is deemed illegal. Communities living in fear of law enforcement knocking on their doors. Deportations. Concentration camps. I was taught that this could not and would not happen on our watch. Never Again.

All around the country, Jews are speaking out and taking action against concentration camps at the border, family separation, and ICE’s daily violence against our immigrant neighbors, because NEVER AGAIN IS NOW.

Now is the time to be the allies that my zayde’s family needed in Poland. Please join me in taking action against ICE’s presence in Orange County by emailing Sheriff Blackwood using this link, and asking him to keep his word by closing the loopholes that have allowed ICE to kidnap people from our communities. He must show us with action that his office is committed to ensuring all of our people can live here without fear. 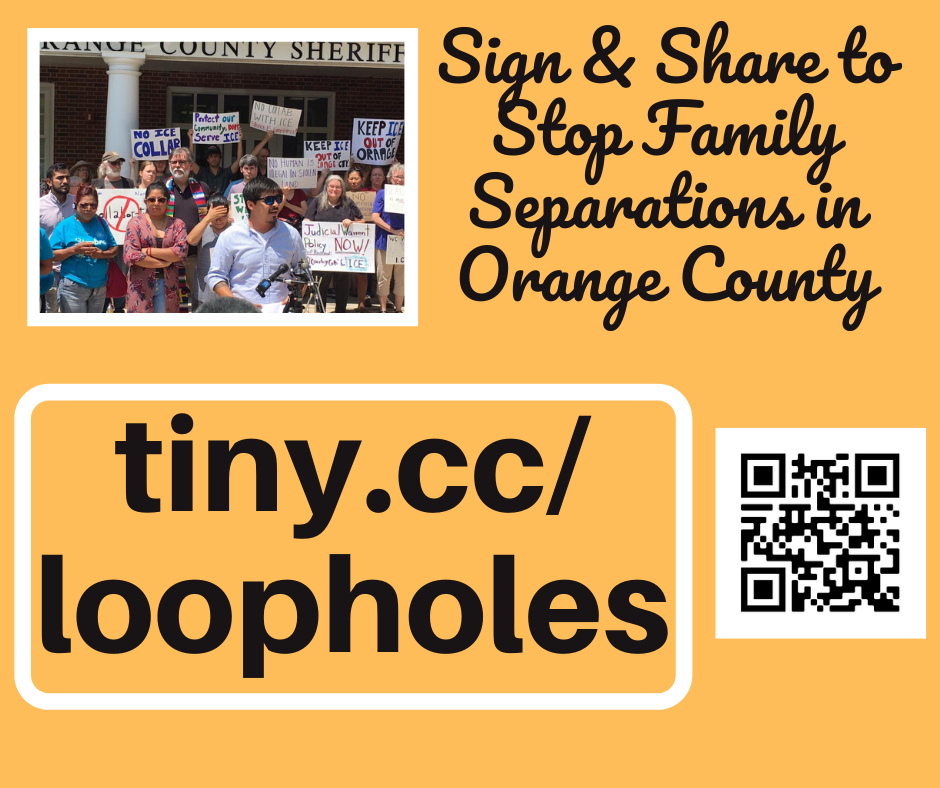